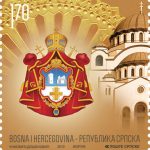 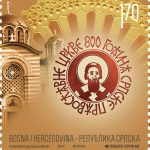 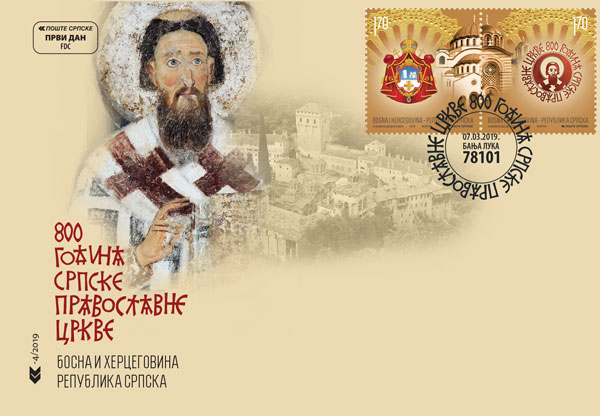 "I set this Kir Sava as an archbishop to all Serbian countries and maritime ..." In this way, according to the records of Domentian, the biographer of Saint Sava, in 1219, the patriarch of Manojlo addressed the solemn assembly of the church generals in Nicaea.
During Manojlo and the Theodore Laskaris rule, Saint Sava went to Nicaea to establish the establishment of an archbishopric which would include the countries under the authority of King Stefan the Firstborn.
This was the biggest turning point in the history of the Serbian Orthodox Church, its doors of independence were opened, and therefore the autonomy of the Serbian state. This date was recorded in the history of all Serbs, clearly defined their spiritual and state life through the eight centuries to date.
The Orthodox Church is not only the oldest institution in Serbia, it is also the only constant of its history. After the fall of the medieval state, in centuries when the Serbs were subjects of the Ottoman and Habsburg empires, the Church was the sole source of their identity, under whose auspices the entire cultural life developed.
From that year 1219 and the Sava crucial act, a continuing struggle and an endeavor to keep this most important achievement of the first Zica Archbishop and the true founder of the Serbian Orthodox Church persisted and survived despite the frequent historical blows and temptations that were often endangered and challenged by its further survival and duration.
The Saint Sava as an initiator of this great history, with magnificent spiritual power, but also with a rare diplomatic tactic, created an institution that, despite its wild history booms, will last for the next 800 years, slowly building the authentic culture of one European nation. The Church, which he founded, testified to the birth and death of many powerful states and conceived in the 21st century as well as a still vital and respectable organization.
All together, we have to protect our culture, defend the Serbian identity and promote the values of Serbian heritage!
Author: Professor Milivoje Unkovic and MA Bozidar Dosenovic
Publisher: Poste Srpske a.d. Banjaluka
Cooperation: Republic Secretariat for Religion, Director Dragan Davidovic