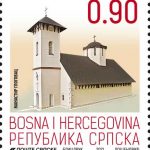 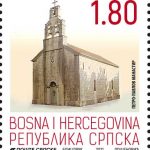 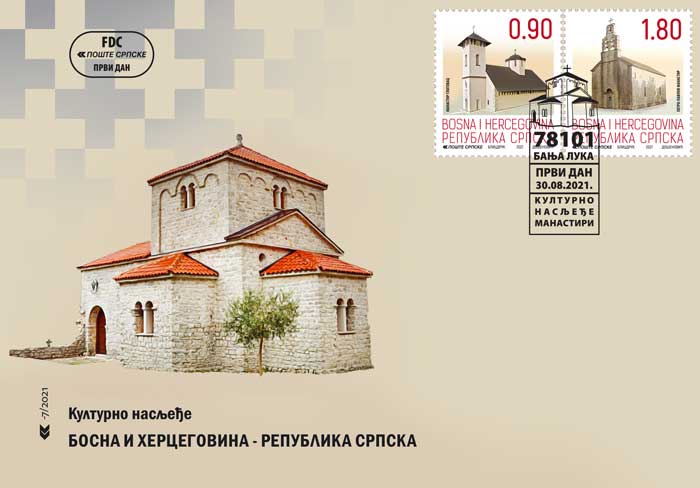 The monastery is a place where one lives a monastic life, in asceticism, fasting, prayer, virtue (chastity), obedience and poverty. The irregular shape of the monastery remained in use among the Serbs, and the correct one would be a monastir. An even older and more irregular shape, noted by Vuk Karadzic in his "Dictionary", was namastir.

Monastery of St. Apostles Peter and Paul (Petro-Pavlov Monastery) is located near the town of Cicevo in Petro-avlov Field, on the fourth kilometer southwest of Trebinje. The mentioned field is surrounded on three sides by hills behind which the sea stretches, and on the fourth it is open to the city which is at the same time close enough to satisfy the possible needs of the Monastery, and far enough to provide it with the necessary peace. The Peter and Paul Community was established at the end of August 1998, when a new residence with a monastery chapel (dedicated to the Council of the Most Holy Mother of God on December 26/January 8) was built for the needs of the sisterhood. In addition to the lodgings, the monastery complex consists of two churches: one dedicated to St. Ap. Peter, restored in its present form in 1906 during the time of St. Metropolitan Petar Zimonjic, on the foundations from the second half of the 4th century, and another dedicated to St. Ap. Paul, which was originally only a baptistery and only in the middle of the 5th century was converted into a church, renovated in 2007.

The Glogovac Monastery is located in Janj, in the canyon of the river Glogovac among the hills of the mountain Gorica, about 15 kilometers south of Shipovo, in the Republic of Srpska.

The legend about the origin of the Glogovac monastery has been preserved among the people. According to that tradition, the people's deputies addressed the vizier with a request to approve the construction of the church. The Vizier instructed them broadly to seek consent from Stambol, though he did not expect them to succeed. When the approval from the sultan arrived, the vizier had to approve the construction of the church, but he angrily ordered that it must be raised in such a place that the sound of the church bell would not be heard. It was burned during the Second World War and rebuilt in the 1960s. The last reconstruction of the monastery took place in 2000/01.