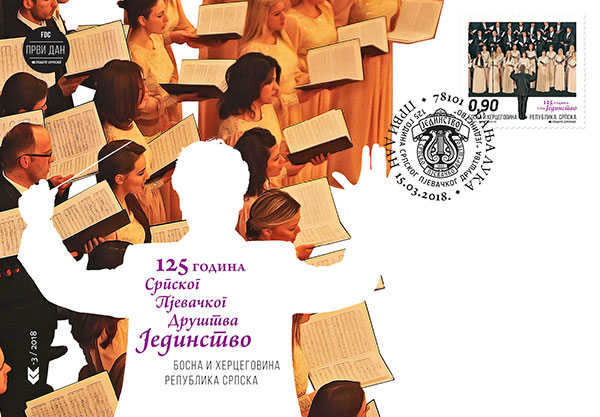 Serbian singing society "Jedinstvo" Banja Luka is one of the oldest societies in the Republic of Srpska. It was founded in 1893 and operated intermittently during World War I until 1941, when it was banned from work. The Society played a very important role in the preservation of the folk tradition, spiritual, cultural and national identity of the Serbian people of Banja Luka and Krajina. On the initiative of the archpriest stavrofor Ratko Radujkovic and MA Nemanja Savic, 1992, the work of this society was restored, whose mixed choir quickly ranks among the best choirs of the Republic of Srpska and the Federal Republic of Yugoslavia.

They are the winners of numerous domestic and international awards and prizes.